Who we are and what we do

USAHello is our founding body.

Since 2011, the year of its establishment, USAHello has developed and managed an online platform and produced information and training resources for migrants, refugees and asylum seekers.

In 2019, 822,320 users benefited from USAHello’s services available in over 10 different languages. USAHello is a member of the USA Refugee Council. It works in partnership with the public and private sector organizations and international organizations such as UNHCR.

USAHello’s staff and board of directors support and inspire our work in Italy. 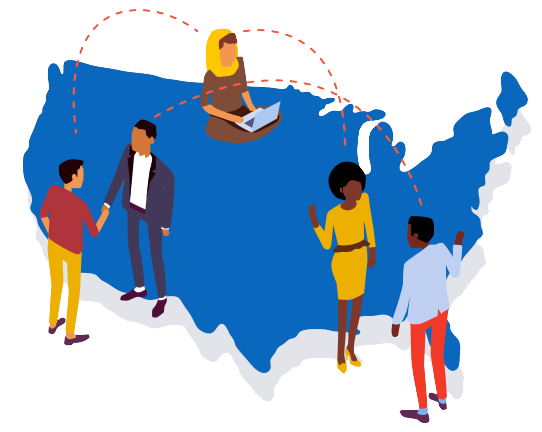 USAHello's Staff and Board of Directors 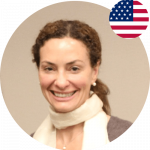 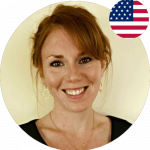 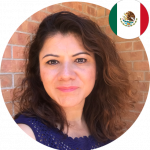 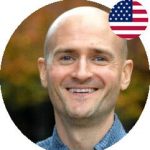 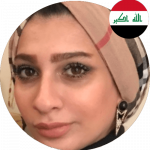 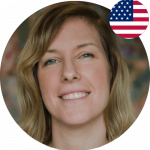 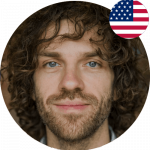 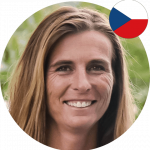 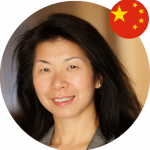 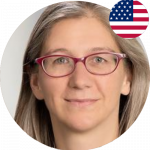 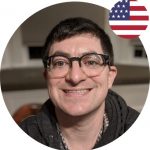 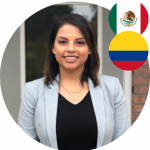 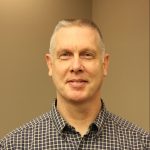 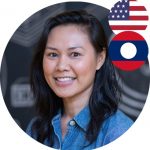 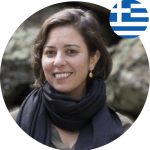 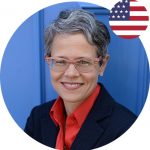 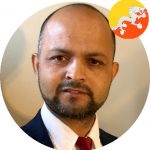 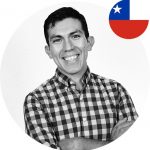 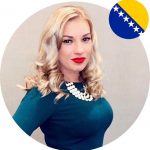 Do you want to receive updates on our services and available information?

Subscribe to our newsletter and join the ItaliaHello Community!