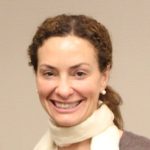 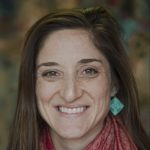 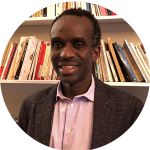 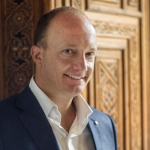 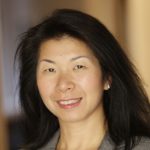 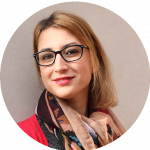 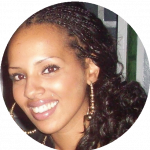 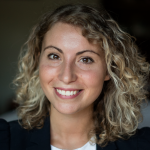 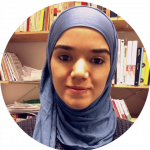 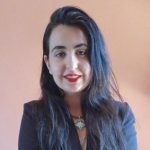 Graduated in International Relations and European Studies, Valentina is an independent researcher and expert in Senegal - Italy relations. For years she has been committed to countering the challenges faced by many people with migratory background by creating new narrative spaces and promoting a more authentic, less Eurocentric representation. The goal of helping to make migrants agents of change and autonomous citizens is combined with her commitment to bottom-up participation, based on equal opportunities and social justice.